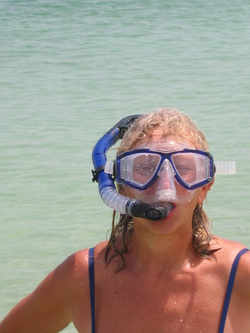 LIVE BAIT
Ono Island in Orange Beach, Alabama, from St. John's Bayou. The setting for my novel LIVE BAIT. To be released in 2020.


A serial killer roaming Orange Beach, Alabama? Julia Snow moves back home, determined to avoid former love interest Jack Parnell. Three years aren't enough to get her out of Chief Parnell's head. But Jack must put his feelings on hold and find the killer before he strikes again.  To be released fall of 2023.

Sequel to Dead Man Floating, ​DEAD MAN'S DNA to be released 2022.
Sydney and Mark team up again. This time to stay alive.

Sydney... Dead Man's DNA
A fearless fighter for her beliefs. At any cost.